Log In
How it worksPricingSecurityContact Sales
Log InSign UpGo to Kubera AppSign Out
We are an all-remote team spread across the world who believe we can make everyday chores simpler by sensible design and cutting edge tech. 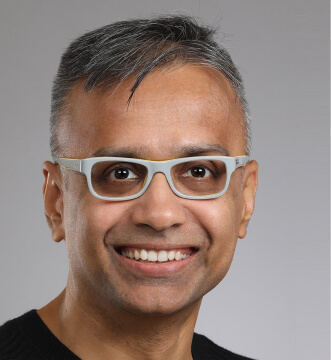 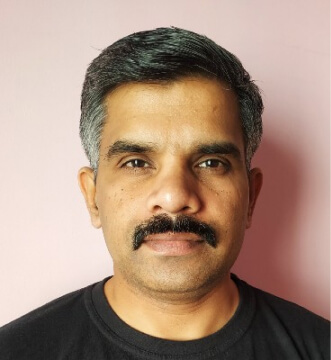 Manoj Marathayil
‍Co-Founder, Head of Engineering
Bangalore
Manoj was the founding engineer at Webyog and CloudMagic, and he wrote the initial codebase at both companies. At Webyog, he used low level C++ to build snappy desktop apps. At CloudMagic, he helped build the infrastructure to process billions of emails. 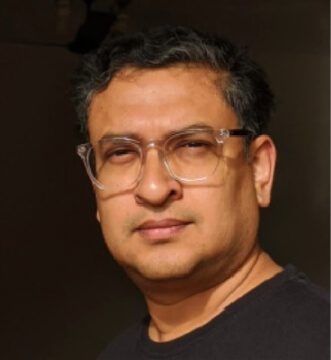 Umesh Gopinath
Co-Founder, Head of Design
sydney
Umesh was Head of Product & Design of Newton Mail at CloudMagic. The press, critics and users loved Newton for its modern take on emailing and the delightful user experience.

Before creating Kubera, we were the founders of Webyog (database tools) and Newton (a popular email app). Both companies were acquired in 2018 and ​the team moved on in different directions figuring out life and what next.

In a random event, Rohit was caught in a rip tide at Costa Rica and had to be rescued. After heading back home, the first thing he did was list all his assets in Google Sheets and share with his wife. The list he put together started to look interesting.

The different types of assets and their custodians were not as simple as he thought it to be. It was no longer just stocks, bonds and real estate. Assets like crypto, private investments, foreign investments, collectibles, precious metals, domain names and other digital assets filled up the list.

After putting together the sheet, he wanted a bunch of features like automatic updates of values wherever possible. A better way to share that he can set today that would let his family get access to the critical info in the future, if something happens to him. He called it - “Share, but not yet.”

Rohit checked out existing solutions that aggregated bank accounts, credit cards, investments etc; but found them to be clunky, constantly spying & judging. They had features that were not relevant to him. They assumed he was looking for budgeting.

During this time, Rohit reached out to Manoj and Umesh. It turned out that they were also managing a similar spreadsheet! A lot of people we then spoke to either did nothing or listed everything in a spreadsheet just like us.

It looked like an itch we all had that we wanted to scratch. Like always we wanted to solve this by sensible design and cutting edge tech. It was time for us to come together once again.

So we rolled up our sleeves and started building something and called it Kubera - the lord of wealth :)